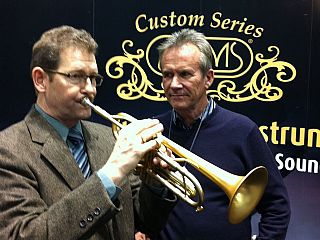 Dr. Robert Birch is Coordinator of Instrumental Studies and teaches trumpet and directs the Trumpet Ensemble at the George Washington University in Washington, D.C. An active trumpeter, he has performed solo recital tours in Germany as well as the U.S., and has also performed in Japan and Great Britain. Locally, he performs with the Baltimore Opera Orchestra and Annapolis Chamber Orchestra, and has also appeared with the Baltimore Symphony, the Washington Opera, the Wolftrap Opera, and the Washington Chamber Symphony.

Dr. Birch was also Principal Trumpet and soloist with the U.S. Navy Band from 1979-1996, and is a founding member of the Bowie Brass Quintet. He also enjoys appearing frequently on television and film soundtracks. 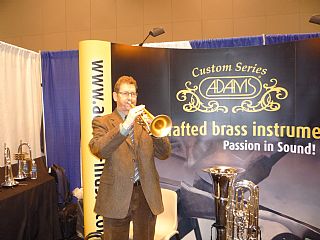 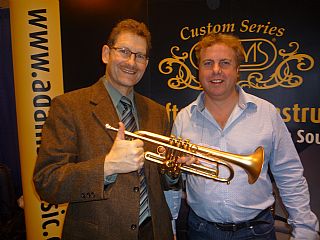 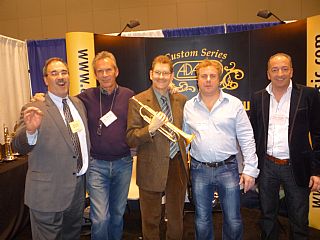 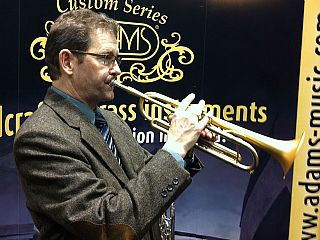